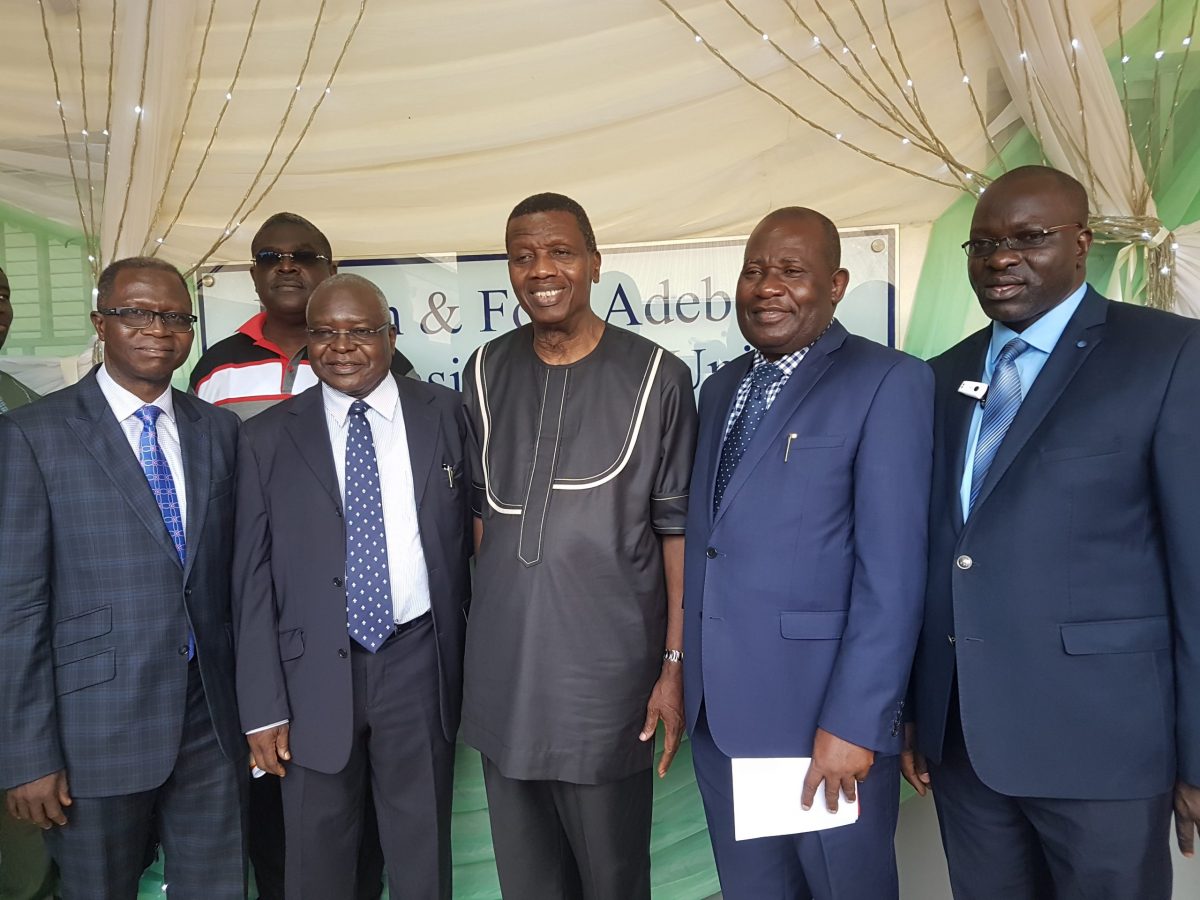 According to the Book of Deuteronomy 15:7-8, “If anyone is poor among your fellow Israelites in any of the towns of the land the Lord your God is giving you, do not be hardhearted or tightfisted toward them. Rather, be openhanded and freely lend them whatever they need.” The quote underlines what the propagation of the gospel requires.

Accordingly, the General Overseer of the Redeemed Christian Church of God (Worldwide), Pastor Enoch Adeboye, through the church’s official Christian Social Responsibility (CSR) intervention program tagged: His Love Foundation, has taken the gospel beyond the four corners of the church to affect lives positively with the free healthcare system and a series of charity programs for the needy.

The gesture was extended to the people of Plateau State, as Pastor Adeboye led other top officials of the church, on Friday, to inaugurate a fully equipped Intensive Care Unit at the Plateau Specialist Hospital, Jos, which marked the second in the series of such interventions in the healthcare system in Nigeria.

Speaking at the inauguration of the ultra-modern Enoch and Folu Adeboye Intensive Care Unit, Pastor Adeboye expressed his gratitude to God for granting the church the enablement. He also thanked the leadership of the Jos Specialist Hospital for receiving the church and allowing the development of the facility, which is described as a gift of love from the charity arm of the church. He prayed that through the facility many already considered to be in critical conditions are admitted facility would receive their healing and live.

In his appreciation, the state governor, Simon Lalong, represented by his deputy, Professor Sonni Tyoden, commended the efforts of the church and specially thanked Pastor Adeboye for always being at the forefront of the noblest initiatives the country has witnessed with regard to social responses targeted at bringing succor to the people regardless of race, color, and religion.

He expressed his gratitude to the leadership of His Love Foundation for considering the Specialist Hospital in its choice of the next facility in the country to benefit from the good works of the foundation.

According to the Special Assistant to the General Overseer on Christian Social Responsibility (CSR), Pastor Idowu Iluyomade, the faith-inspired charity initiative had previously donated a similar facility to the Lagos State University Teaching Hospital (LASUTH) and it was the turn of Jos, as he also promised that the church was ready to ‘unleash’ the cardinal goals of the initiative and the church at large.

The officials of the initiatives had earlier handed over the renovated Canine Section popularly called the `K9’ Unit of the Nigeria Police Force Canine Division Area F, Ikeja, Lagos State, to the officials of the force, last Monday.

Speaking at the event, the Pastor-in-Charge of RCCG Lagos Province 47, Pastor Femi Obaweya, said he noticed that the facility at the Canine Division of Area F was not befitting for the Police during a visit.

“I also observed that there was no direct water supply to the facility, which also was a challenge to the effective running of the place. I then promised that the church would look into the challenges. We have also supported the Police by erecting a borehole and providing a 3.8KVA generator to power the surface tank. We have replaced all the metal gadgets with new ones for the training of the dogs,” he added.

While unveiling the plans of the global charity arm, Iluyomade noted that the charity organization had accomplished steadiness and aided more lives through institutional partnerships, adding: “CSR is simply has a faith-based responsibility to meet societal wants through the demonstration of love that absolutely impacts communities and individuals. Our six main focus areas of concentration are health, hunger, prisons, education, social enterprise, and rehabilitation.”

He highlighted other intervention programs of the church through the charity arm where it has fed more than 57 million people across 197 countries in the last year, just as people in many parts of the country also benefited from its numerous health intervention programs including kidney transplants and donation of Intensive Care Unit (ICU) to major hospitals.

In her remarks, the Commissioner of Police, Department of Operations, Force Headquarters, Abuja CP Aishatu Abubakar, said the gesture was indeed commendable, as it would enhance policing of the state at large. She also appreciated the leadership of RCCG and specifically Obaweya for his support and generosity. 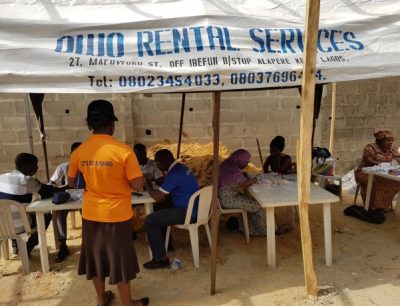 The Redeemed Christian Church of God (HOUSE OF DAVID) / LAGOS PROVINCE 13, Lagos state embarked on a CSR medical. The CS 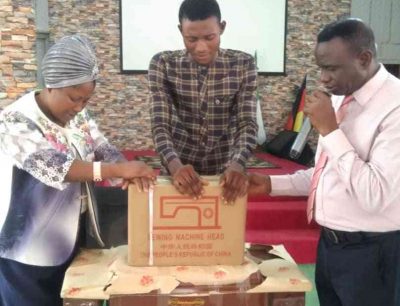 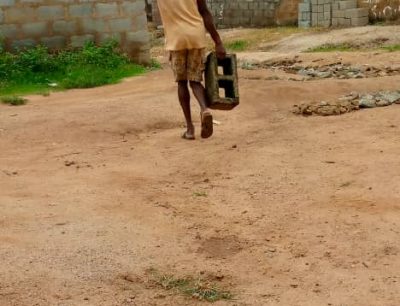 The Redeemed Christian Church of God Possibility Parish Ogun Province 26. Embarked on a CSR activity to repair the roads leading to the church.

The Redeemed Christian Church of God Possibility Parish Ogun Province 26. Embarked on a CSR activity to repair the roads