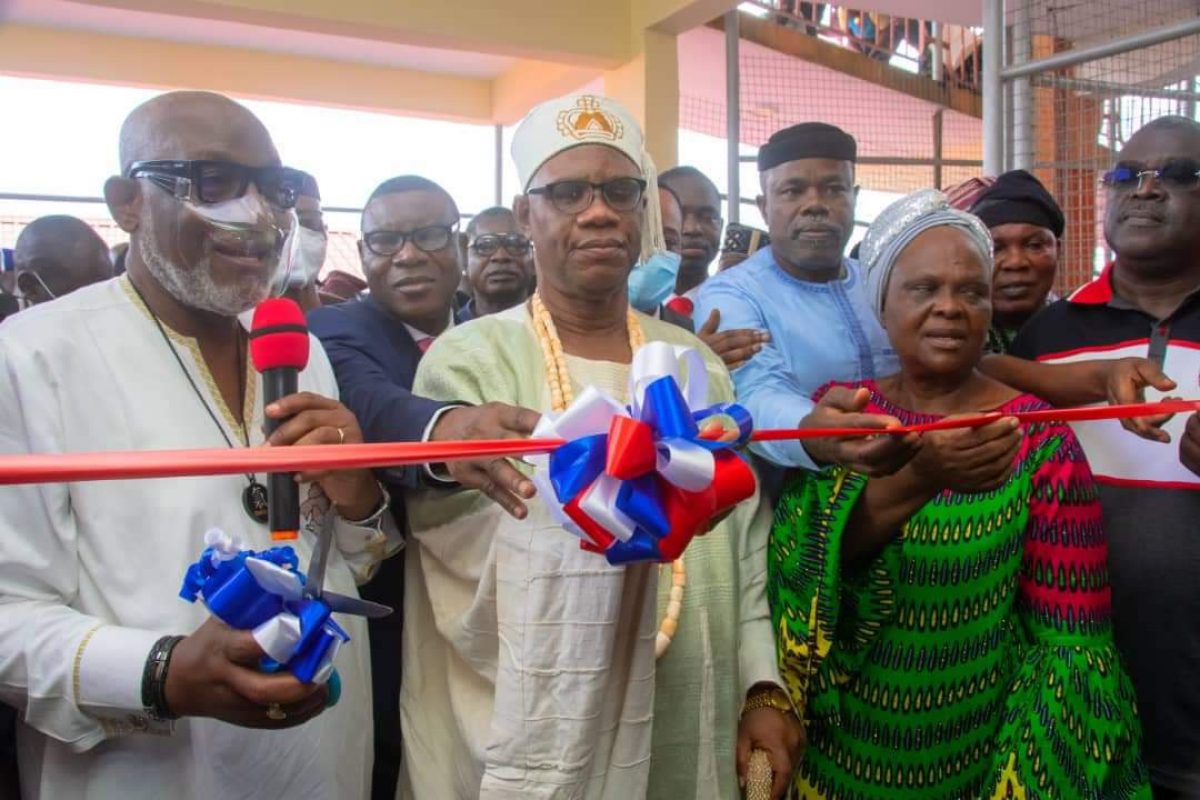 Following its commitment to give people access to free healthcare services alongside religious engagements, the Redeemed Christian Church of God (RCCG), has extended the gesture to the people of Ondo State.

The charity arm of the church, His Love Foundation (HLF) inaugurated a new intensive care centre in Ondo as a support to the healthcare system in the state.

According to the statement from HLF the center named Akindayomi-Adeboye Intensive Care Centre, the biggest health intervention in Ondo and the foremost amongst several others previously commissioned by RCCG in Lagos, Ogun, and the Plateau States was inaugurated on April 29 within the University of Medical Sciences Teaching Hospital Complex, Laje Road, Ondo State.

The Intensive Health Care centre unlike others has four units; the Intensive Care Unit (ICU), The Kidney Dialysis Unit, The Cardiac Diagnostic Unit and an x-ray unit and a 30KVA generating set.

Speaking on the main vision of His Love Foundation, HLF Pastor Idowu Iluyomade, The Assistant Continental Overseer and The Intercontinental Overseer CSR noted that its mandate emanates from Matthew 25:36 which states “I was naked, you gave me clothing. I was sick, and you cared for me. I was in prison and you visited me”.

He also added that the church is committed to impact lives in all ramifications as a major core duty of God’s mandate as its our belief that with the commissioning of Akindayomi – Adeboye Intensive Care Centre , which is a sequel to several another donations in the health sector like the donation of the first ICU attached to Lagos University Teaching Hospital (LASUTH) Lagos in 2017, followed by the ICU in Jos Specialist Hospital, Plateau in 2018 and the Pastor Enoch and Pastor Folu Adeboye Intensive Care Center and kidney Dialysis Center in Redeemed Health Center, Mowe, Ogun State, these are in addition to several other projects executed over the years in the areas of education, skills acquisition and feeding of over 60million people for free in the past one year, the church continues to live within its expectation as a church that truly understands its Christian social responsibilities; this he said is a confirmation of the broadness of mind of the General Overseer and the reach of the church”.

According to The General Overseer, Pastor E. A Adeboye, who was represented by Pastor Joseph Obayemi, Continental Overseer Africa 1(North Africa)

and National Overseer of RCCG said the request to upgrade the ICU centre at UNIMED came when he visited the paramount ruler of Ondo, The Osemawe of Ondo, His Royal Majesty Oba Dr Victor Adesimbo Kiladejo JILO III, CFR sometimes in December 2020 and by His Grace and the presence of God we are here today to commission the top-notch centre for the benefits of the people of Ondo.

Commending the efforts of Redeemed Christian Church of God, the Ondo State Governor, Arakurin Rotimi Akeredolu thanked Pastor Adeboye in particular for heeding to the request of the Osamewe and always taking the church’s Christian Social Responsibilities beyond the walls of the church to different communities in the different countries where the church has its footprints thereby bringing succour to the people regardless of religious affiliation.

The Governor was delighted about the citing of this ultra-modern within the University of Medical Sciences Teaching Hospital Complex which is an existing teaching hospital as he believes that it will help to save more lives with the additional bed spaces and will also enhance medical teaching with the updated technology.

While responding, the Osamawe said he was very delighted to see the ICU centre commissioned as it came earlier than expected and believes the upgraded centre will be of immense benefits to the Ondo kingdom and environs.

His Love Foundation, a charity arm of the Church, has been supporting healthcare delivery in the country from inception through interventions that guarantee quality health care through provisions of diagnostics centers, laboratories, pharmaceuticals, kidney dialysis, and ambulance services. 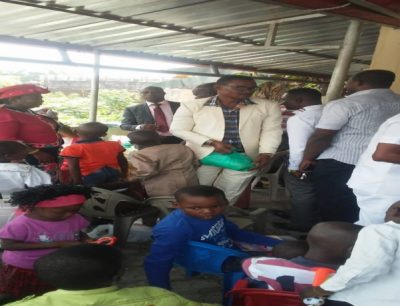 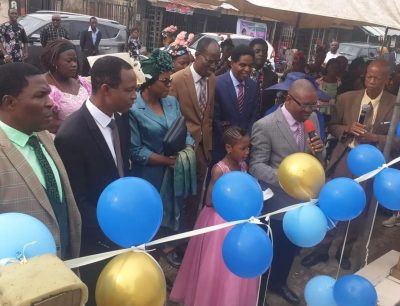 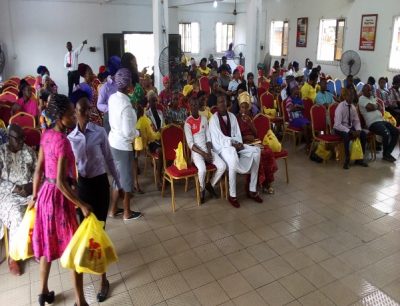